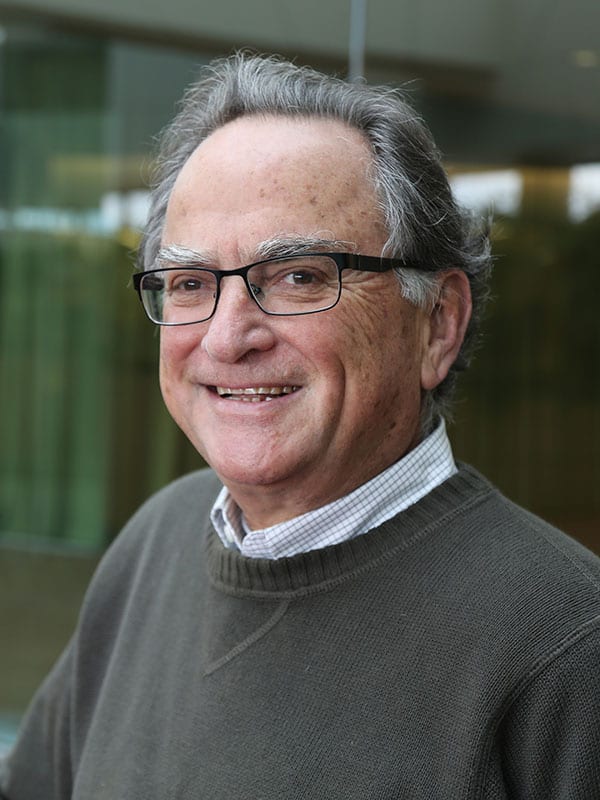 I specialize in distributed computing and work with researchers around the world to advance data-intensive science.

The problem I’m trying to solve with distributed computing is simple, but not completely solvable. I use the metaphor of being stuck in a seemingly endless line of customers at a local bank. What if someone whispers that there’s a branch of the bank just a block away with no lines and idle tellers? Would you decide to run across the block, hoping you were the only one who heard the whisper? Or would you use some kind of rationale to stay put?

With distributed computing, where questions run in parallel across thousands of computers, making the right decisions to avoid the queue is essential.

Our major contribution is HTCondor, which first went online in 1985. It’s a high-throughput computing network that harnesses thousands of computers across partner institutions to achieve computational power that dwarfs a supercomputer. HTCondor is providing the horsepower to do great research by removing the bottlenecks from big data.

With a big boost in infrastructure from the Morgridge Institute, we are enabling more science than ever, from every corner of the UW-Madison campus. In 2016, we provided facilitation support for 189 projects, which altogether logged 265 million computing hours.

Some of the largest research projects in history have benefited from HTCondor. The technology served as a backbone for the massive LIGO physics project, which set out to confirm the existence of million-year-old gravitational waves. They found their proof in 2016, confirming a century-old prediction by Albert Einstein. HTCondor helped process data being generated from 15 different countries, and more than 1,000 scientific team members.

We have used Condor to optimize Wisconsin corn varieties and to track invasive species in the Mississippi River. We’ve used it to study brain patterns in people who have been diagnosed as psychopaths. Boeing has used Condor for airplane materials research and Pixar uses it to optimize its animated films.

There are no limits to the kind of problems we can tackle.