The 2017 Wisconsin Science Festival on November 2-5 will celebrate one of the great scientific “firsts” that Wisconsin bestowed on the world — the birth of public radio — while gazing into the future of radio technology, including the search for extraterrestrial life.

Mark your calendars for one of the festival’s headliner events on Friday, Nov. 3, from 6 – 9 p.m. in the Discovery Building, 330 North Orchard Street. As part of the continuing celebration of the 100th anniversary of public broadcasting in Wisconsin, tune in to a decade-by-decade interactive tour depicting broadcasting’s evolution, a working replica of the original transmitter built in 1917, and a panel discussion on the next 100 years of broadcasting.

The 8 p.m. panel discussion will include Maggie Turnbull, an Antigo native and UW-Madison alumnus now achieving renown as a “planet hunter.” Dr. Turnbull is an astronomer and astrobiologist who uses radio waves and other parts of the electromagnetic spectrum to find planetary “signatures” that suggest they could support life. Her latest project is “WFIRST” (Wide Field InfraRed Survey Telescope), a NASA effort to image Earth-size planets in habitable zones of their stars using creative engineered tools such as an origami starshade. Moderating the panel will be Paula Apsell, senior executive producer of NOVA and NOVA ScienceNow.

The evening will include a closer look at the legacy of Earle Terry, the UW-Madison physics professor who built the first transmitter under the call letter 9XM — a precursor to WHA. Terry was driven to find a better way to share severe weather and agricultural information across rural Wisconsin, successfully shifting in 1917 from morse code to voice transmissions.

“He did this practically on his own and reports indicate he was seen as a kind of rebel in his home department, which was more focused on theoretical physics rather than the practical applications that should be the work of engineers,” says Travis Tangen, education and outreach manager for Discovery Outreach. “His work transformed communities through better communication to farmers and citizens across the entire state, all in context of his driving force to extend the boundaries of the university to the boundaries of the state in a remarkable manifestation of the Wisconsin Idea.”

Jim Reardon, director of instructional labs in the Department of Physics, is leading the effort to hand-build a replica of the 9XM transmitter with support from graduate student Avirup Roy and others in the Physics Department. Master glassblower Tracy Drier from the Department of Chemistry is creating replicas of the 100 year old glass vacuum tubes that will complete the working replica 9XM transmitter to demo that evening. Eric Wilcots, professor of astronomy and chair of the 2017 festival, is planning a live radio astronomy connection with colleagues in Puerto Rico at the Arecibo Observatory, giving guests a glimpse of what a real “search for E.T.” looks like.

The 2017 festival also will include some of the favorite formats of past festivals, including a “Big Ideas for Busy People” segment on Saturday night focused on Big Data; and a Thursday evening forum exploring the connections between Wisconsin climate and culture.

New this year will be campus-focused panels on Thursday and Friday afternoon devoted to improving science communication and science policy. Also new on Friday evening is the “Science Cab,” where guests can jump in minivan cabs featuring a mystery UW-Madison scientist and technicians from Wisconsin Public Radio and Television. The group will share stories while checking out different science-y downtown and campus destinations such as the Washburn Observatory, Wisconsin Alumni Association’s One Alumni Place and Alumni Park, and the curiosity evoking Madison Children’s Museum.

Finally, the “Wisconsin” in WSF will again be widespread this year, with more than 100 statewide events being planned. One highlight will be “Science Pub” nights, where 10 brewpubs around Wisconsin will host talks by UW-Madison scientists.

A complete listing of events will be available later in August, but check out the Science Festival website for current listings and regular updates. Learn more > 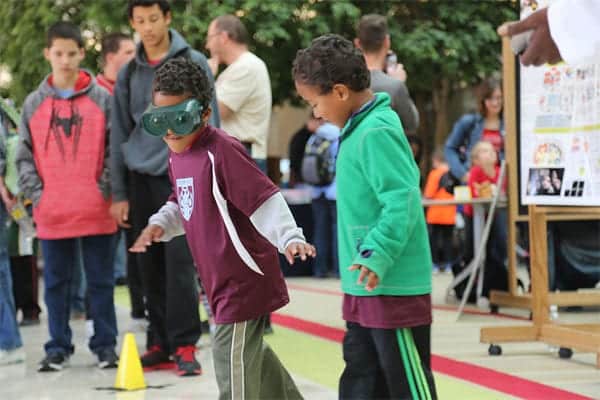 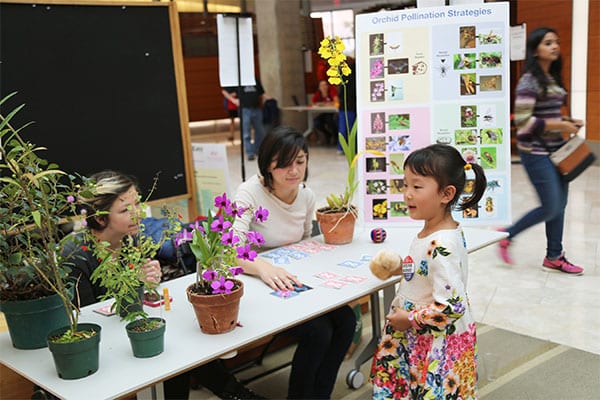 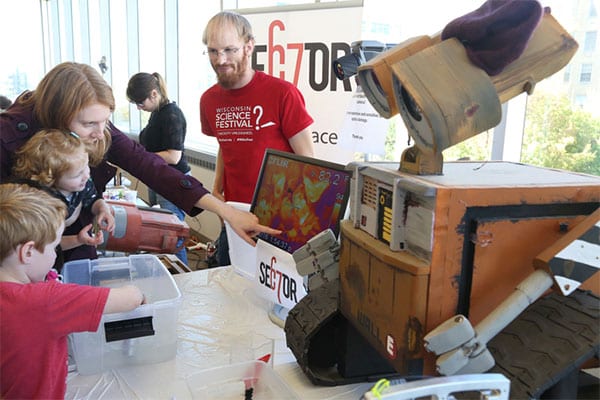 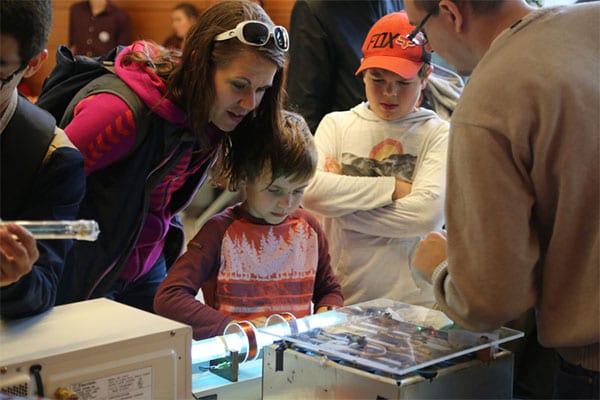