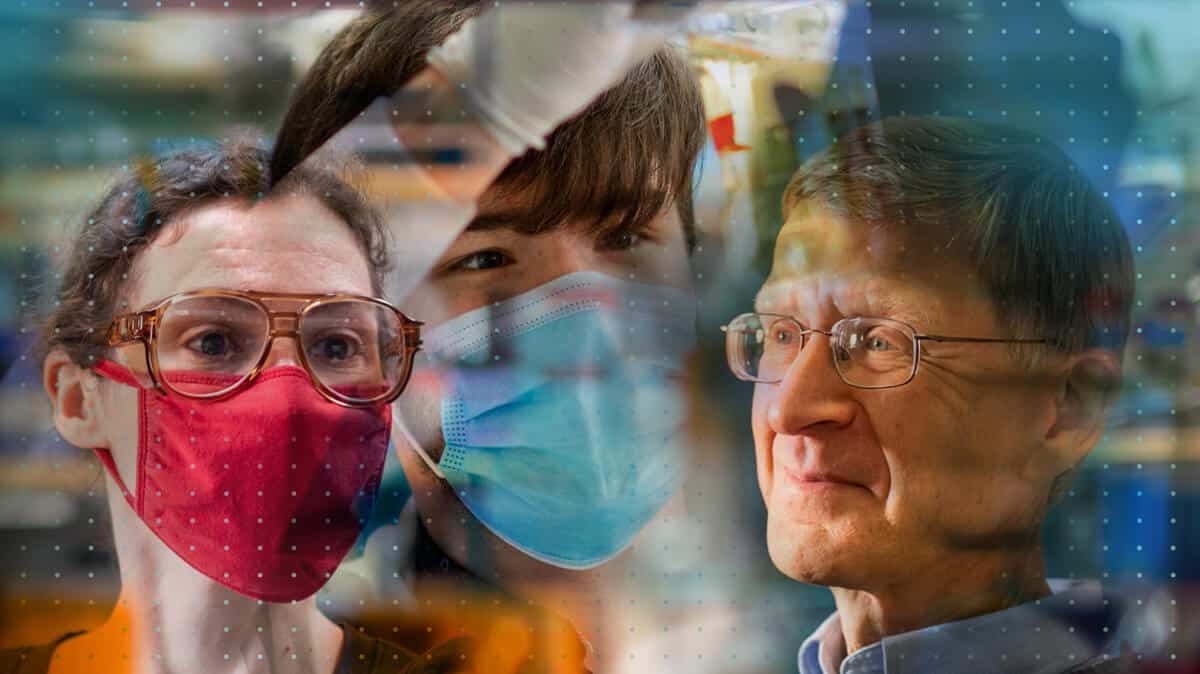 In late 2019, a novel coronavirus began spreading across the globe. The pandemic still isn’t over, but it hasn’t stopped scientific progress. We spoke with scientists at the Morgridge Institute for Research and the University of Wisconsin-Madison who shared stories of promise, resilience, and lessons learned to come together, overcome challenges and work for the public good. Learn more >

Donate today to help scientists at the Morgridge Institute. For a limited time, we’re matching all gifts up to $1,000 and your impact will be DOUBLED!