The first Morgridge Ethics Cartooning Competition invited entrants to make a cartoon on any ethical issue arising in or from biomedical research. The competition drew 41 participants from more than 20 different departments and programs at the University of Wisconsin-Madison and affiliated research institutions. A panel of three judges applied the following criteria to the competition: depiction and analysis of a research ethics issue, humor, and artistry. After public voting, the following winners were selected:

Umair Khan, a UW-Madison graduate student working at the Morgridge Institute for Research, took the top prize. Khan’s cartoon depicted a hospital with the caption, “Sorry. This treatment is only recommended for white men and mice.”

Khan had multiple inspirations for the creation of his winning cartoon.

He says it is increasingly important to be aware of ethical rules and standards while conducting research, including everything from designing studies to data acquisition, interpretation and publishing the results.

“There is an increasing awareness of the lack of racial and ethnic diversity in past genomic studies and also about male bias in animal research,” says Kahn. “It’s the implications of these biases that I was trying to portray.”

As part of his work with the Newmark Lab at the Morgridge Institute, Khan is currently capitalizing on the experimental accessibility of planarians — flatworms with amazing regenerative properties — to discover genes involved in the development of female reproductive cells.

An awards ceremony will be organized in conjunction with the Morgridge-Discovery Lecture on Friday, May 18, 2018. We thank all the contest entrants for their creative works that addressed important ethical issues in biomedical research. After the successful competition this year, we hope to continue the event for years to come! 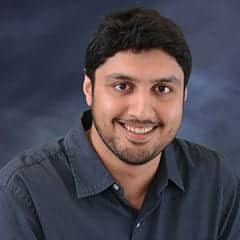 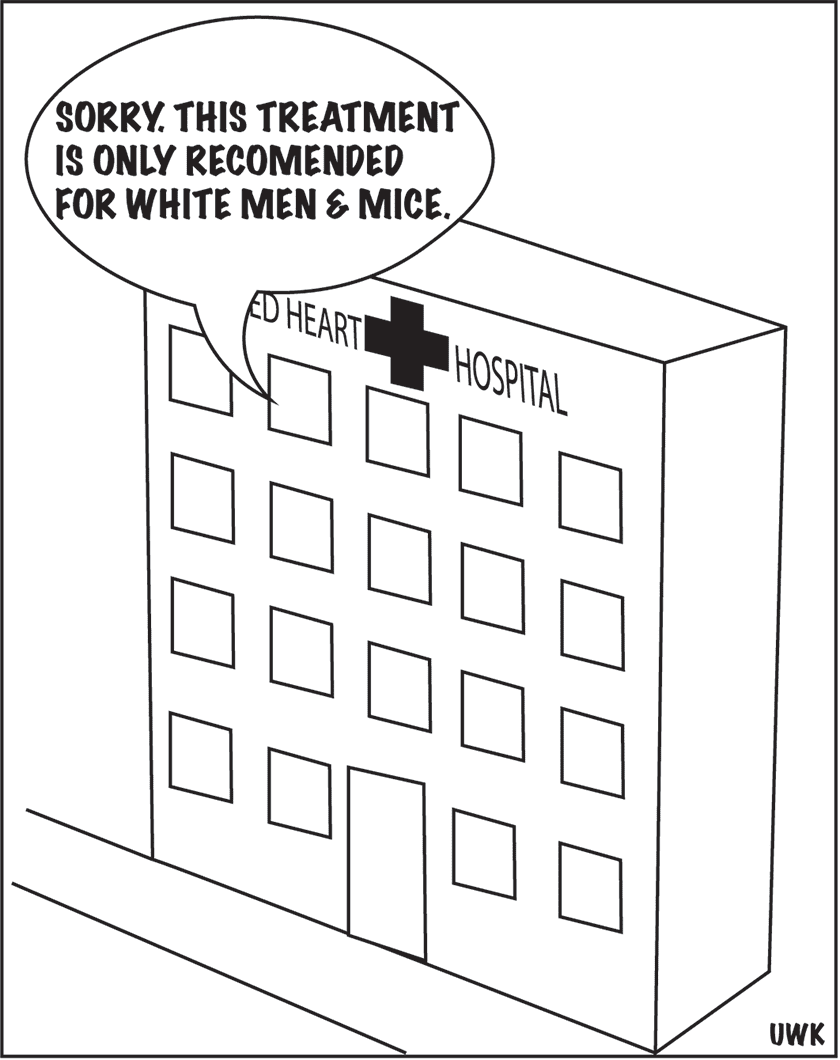 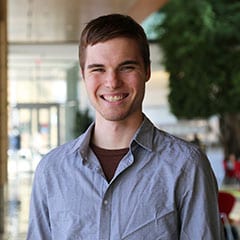 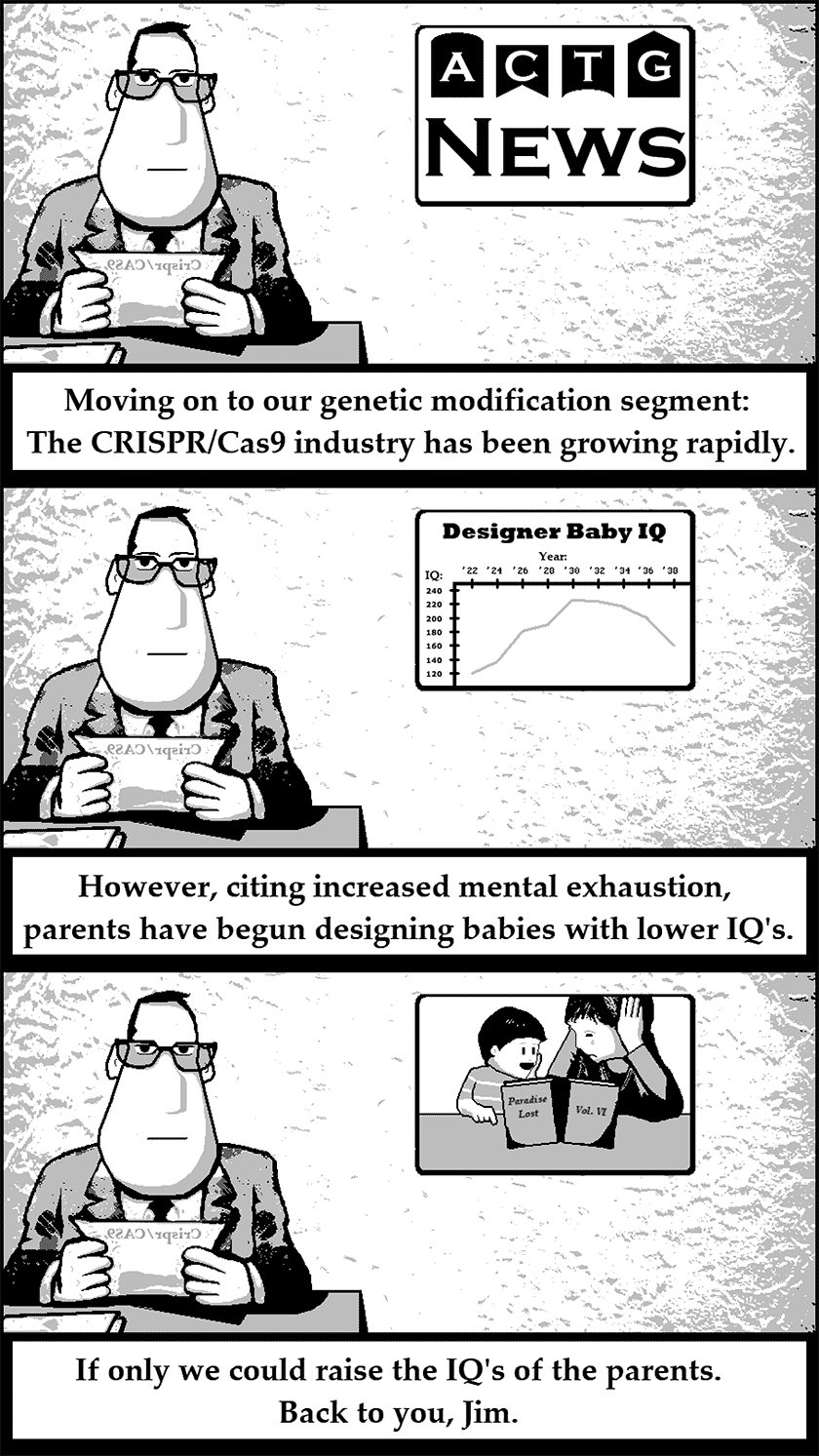 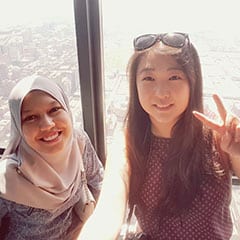 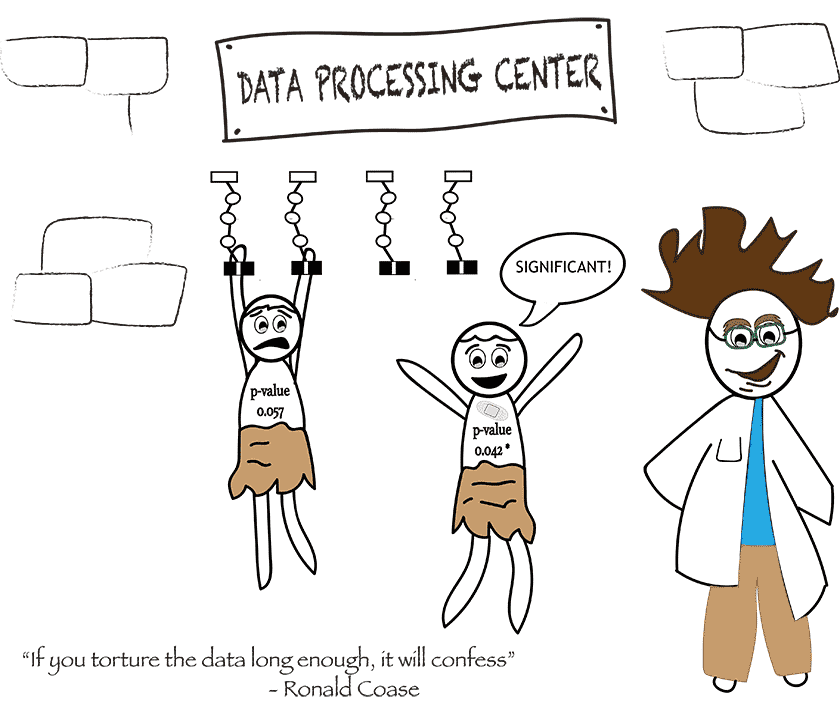 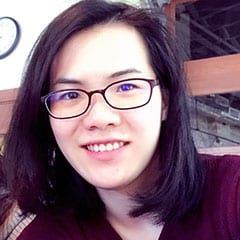 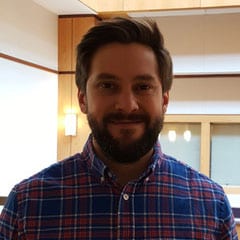 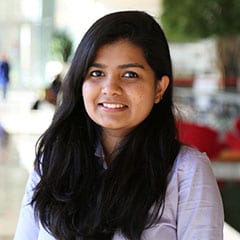 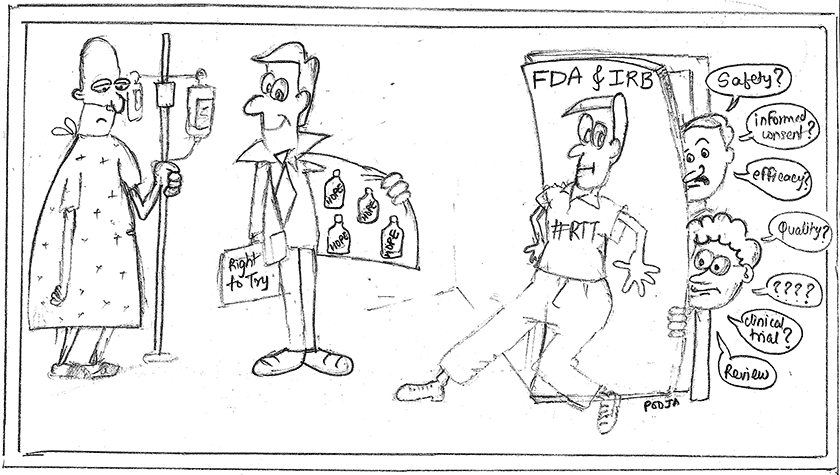