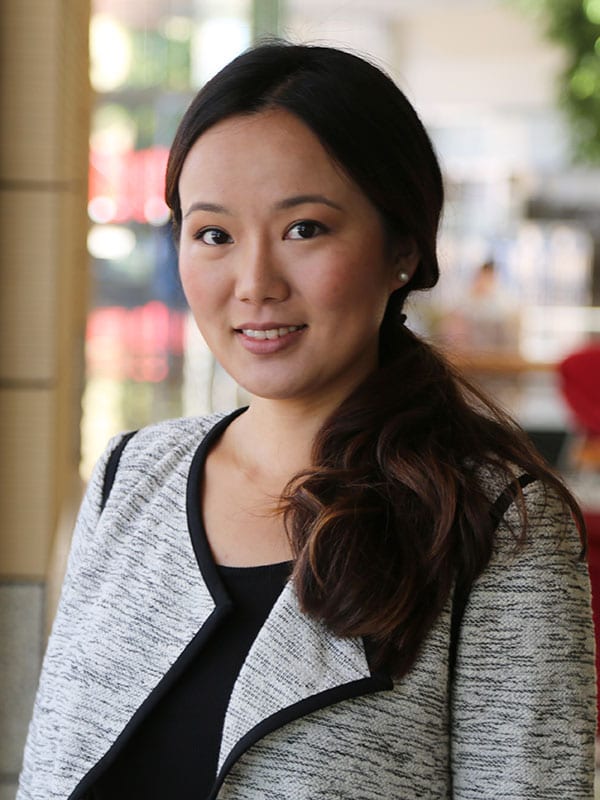 I study the metabolism of cancer cells to understand why they grow fast and how we might be able to stop them.

Metabolism is basically a set of chemical reactions that takes nutrients and converts them into the different things a cell needs. I want to figure out what cancer cells use that is different from the normal cells. By knowing that, I want to see if we can target the specific pathways and specifically starve cancer cells or inhibit their growth without hurting the normal cells.

I’m trained as a biochemist, but before that, I was into physics. I was always interested in science in general. The first experiment I remember doing was from kindergarten in Beijing, making glue out of flower petals. It’s about chemistry, you put the flower petals in some water, soak it for some time, and some of the ingredients become very sticky. The world is fascinating, and I just want to ask “why?”

I think metabolism is such a cool field because it brings together so many aspects of science. We’re talking about chemical reactions, but when you think about the whole system, it’s like looking at engineering problems and physics. I enjoy doing that and having a lot of math in there, too.

If you think of the map of a city, the map is the genes, defined in your genome. Metabolic pathways are like the ways in which cities control roadways. What I’m really interested in is the traffic flow. Even if you have the same exact road structure, you can use it so differently. Sometimes the whole thing is boring. At other times, the city has a lot of factories running and you have an influx of material for the product you’re making.

In the cells, we want to understand this traffic flow. Cancer cells differ from normal cells, because they grow so much, and to double your cells you need to double all the contents. There are environmental factors that drive the cancer metabolism to be different. We are asking whether we can specifically inhibit how the cancer uses the nutrients.

I’m also collaborating with Melissa Skala, a medical engineer, to try to see the metabolism of immune cells through imagery. We are activating the immune cells, and we can take an image when the metabolism changes to see which pathway is making the cell light up.

Metabolism is a fundamental process that every cell in every organism is doing. Even though a lot of my research focuses on cancer cells and immune cells, understanding metabolism in specific systems will give us insights into general metabolic regulation. It is an underlying problem in many different health issues, like diabetes, or related to aging. That’s why I like metabolism so much.