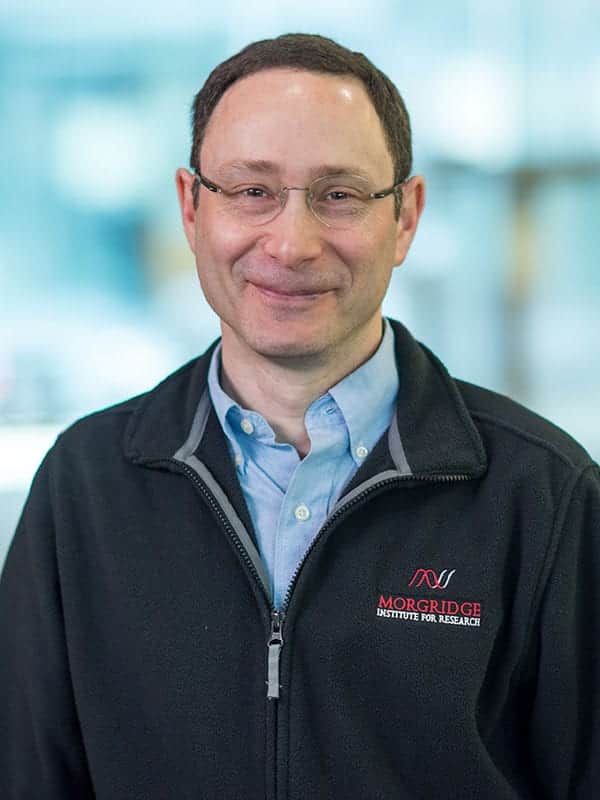 In my lab we study flatworms, known as planarians, because their stem cells can regenerate entire new animals from tiny fragments of the body. We hope to understand how stem cells are regulated and why some animals can regenerate missing or damaged organs.

Insights from this research have also led us to study parasitic flatworms like schistosomes, which harm hundreds of millions of people in developing countries. As we learn more about how they infect people and reproduce inside them, we hope to devise new strategies for controlling these devastating parasites.

I didn’t set out to study worms. From the time I was a little kid in Cleveland, visiting my grandmother in Florida, I wanted to be a marine biologist. I was also a pretty serious trumpet player, so I went to Boston University, which had an undergraduate program at the Marine Biological Laboratory at Woods Hole as well as a great trumpet faculty.

While sitting in on classes during a summer at Woods Hole, I realized I was much more drawn toward cellular and molecular biology. It was always going to be a question of being a musician or a scientist, and in the end, the pull of science was greater for me (plus, the world already had a Wynton Marsalis).

I first encountered planarians in freshman biology and was completely mesmerized by them. Then as a graduate student, I came across a paper published by a group in Barcelona showing the role of stem cells in planarian regeneration, and was dumbstruck that nobody else seemed to be studying this amazing biology. So, as a post-doc I went to the University of Barcelona to study at the only lab in the world I was aware of that was actively trying to do molecular biology on these animals.

Planarians also do some really interesting things with the way they can regenerate their germ cells, which produce gametes, or reproductive cells. They could be used for gene discovery that might in some way have an impact on understanding infertility, or tumors derived from germ cells.

In our schistosome work, my dream is to protect kids from getting infected in the first place. One of our projects has identified a small molecule that paralyzes the stage of the schistosome life cycle that infects us.

Moving from that observation to something that protects people will require a completely different level of work, and an investment of time and energy as well as a possibility of failure. But the more we learn about it, the better chance we have to come up with new drugs. The impact could be tremendous.